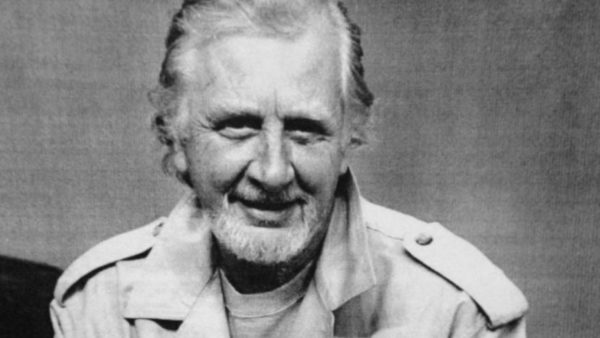 Bernard Slade, the Ontario-born actor-turned-writer who crafted the enduring romantic comedy “Same Time, Next Year” about a lovable pair of adulterers and wrote the script for the pop music sitcom “The Partridge Family,” has died at his home in Beverly Hills.

Slade, who had been suffering from Lewy body dementia, died Wednesday, said Jo-Ann Geffen, his publicist. He was 89.

“Same Time, Next Year” was both a runaway hit on Broadway, where it was performed 1,453 times, and an Academy-nominated success story as a 1978 film. Ellen Burstyn won the Golden Globe for best actress for her portrayal of Doris, a married woman who has a once-a-year affair with a married accountant from New Jersey named George, played by Alan Alda. Slade and Burstyn were both nominated for Oscars and Alda a Golden Globe.

Slade, who knew the theme for his play might not pass the taste test with each and every audience, said he was astounded at the play’s durability. He said he figured it might run a month or two. Instead it became a global favorite, performed from Boston to Budapest over the decades.

He was also amused that the story seemed to resonate on a personal level with some viewers.