Talk Radio Needs their own All Xmas Format 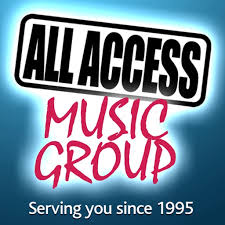 How the Grinch Stole Ratings 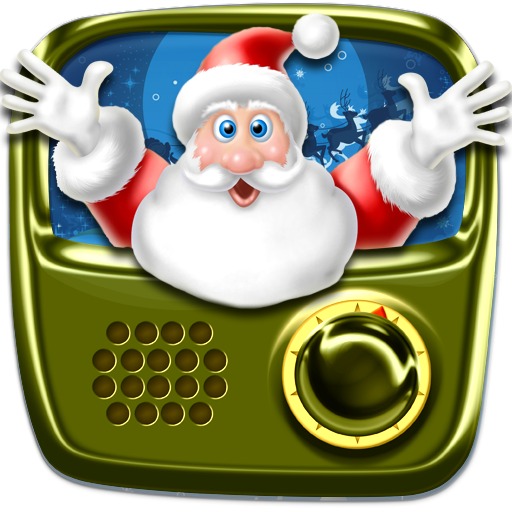 It’s just now starting to feel like Fall in much of the U.S., so, naturally, it’s time for radio stations nationwide to plot their annual all-Christmas music format flips. No, this is not going to be a column criticizing that move, or complaining that, dadgummit, these stations and Walmart are rushing the season. It works. People like it. Ratings go up. Walmart sells a lot of Christmas stuff in October. You can’t argue with success.

Christmas music is the province mostly of adult contemporary stations. If your station is Lite or Fresh or some variation thereof, it’s an easy transition to Bing and Mariah and jingling bells. Talk radio can’t really do that, because it’s too jarring a change. Yet people are people and mindsets are mindsets and we’re entering a period when people want to get into a holiday mood. Traditionally, talk radio takes a hit for the holidays; it’s expected that December and the “Holiday” ratings period are not going to be kind to talk radio. It’s accepted that you’re going to lose a chunk of your listeners until Santa’s safely back north at the toy factory.

I’m not going to argue with history here. And, certainly, in the Age of Trump and with the 2020 election cycle in full swing, there’s going to be plenty of audience looking for the same talk they’ve gotten throughout the rest of the year. But it’s interesting to me that spoken word radio has never solved the dilemma of how to adjust when at least a sizable portion of its audience just isn’t in the mood for political bickering and reminders of life’s negative aspects.

That leads me to wonder whether there’s an equivalent of the Christmas format for talk radio. I think there is, and I think a lot of political or traditional talk shows do it already, just in smaller doses. It’s not a lot different from the lighter topics you do when it’s a slow news day (of which there have been few lately), or when you’ve talked yourself out on politics. It’s a matter of talking about what’s top-of-mind for listeners, and as we get deeper into the season, we’re looking at your listeners thinking about shopping, about planning family gathering for the holidays, about the food they’ll be eating, and holidays past. Or just fun, easy, relatable topics steering clear of the news.