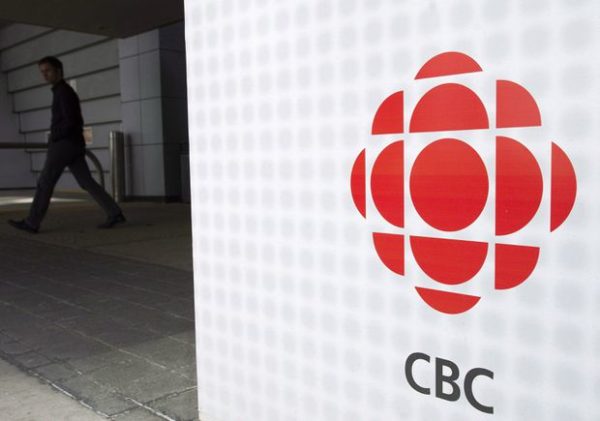 Michael Geist holds the Canada Research Chair in Internet and E-Commerce Law at the University of Ottawa, faculty of law.

The CBC’s copyright infringement lawsuit against the Conservative Party over the use of seven short video clips in a campaign ad and several Twitter postings sparked a torrent of criticism, as even CBC supporters wondered what executives were thinking. The public broadcaster claimed it was defending the independence of its journalists and journalism, yet the opposite predictably occurred, with many believing the lawsuit itself demonstrated a political bias.

Not only that, it caught two CBC journalists – Rosemary Barton and John Paul Tasker – in the crossfire by naming both as plaintiffs in the lawsuit. The CBC now says it will file an application to remove them from the suit, but the potential reputational harm arising from suing a political party may be difficult to undo.

The lawsuit is all the more puzzling because the legal claims are quite weak. The majority of the seven clips do not even include CBC journalists. Three are taken from the English-language leaders’ debate and one from a town-hall meeting with Liberal Leader Justin Trudeau. Of the remaining clips, Ms. Barton says nothing in one, and the others run for a total of 10 seconds.

Given their short duration, appropriate attribution and legitimate use for political expression, the Conservative Party has a strong fair-dealing argument, which permits reasonable uses without requiring rights holders’ permission. In fact, the Supreme Court of Canada issued a ruling just last month that strongly affirmed users’ rights and the need for balance in copyright. In other words, the CBC may own the clips, but copyright law does not grant them absolute control over all of their uses.

The decision to file the lawsuit just over a week before the Oct. 21 election is similarly inexplicable. The Conservative Party may have had a strong legal case, but it nevertheless took down the videos containing the clips before the lawsuit was even launched. The CBC could easily have waited until after the election to seek an injunction blocking further use of its content. Instead, by filing in the middle of the campaign, it placed its reputation and that of its journalists at risk.

Yet, perhaps worse than poor legal judgment is what the CBC’s effort to use copyright to stifle political expression says about its strategic thinking.