Crueler and Dumber by the Day: On ‘Sports Illustrated’ and a Dark Media Landscape 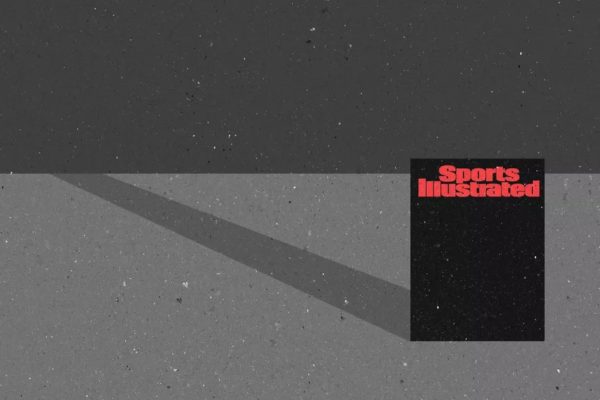 The legendary sports publication laid off approximately 40 percent of its staff today. It won’t be the last time something like this happens.

In my Sports Illustrated–reading prime, the magazine specialized in single-word coverlines. I keep a few examples on my desk. There was “WOW!” and “SWEEP!” and “BRAVO!” If SI made a cover for Thursday’s carnage, you could imagine a photo of its writers and their media allies staring grimly at the camera. The coverline would be: “CRAP.” The EIC can decide whether it would be gauche to use an exclamation point.

SI was primed to have a bad day. In 2017, Meredith bought SI’s parent company, Time Inc. This spring, Meredith sold SI to the Authentic Brands Group, a company that manages the images of “brands” like Muhammad Ali and Marilyn Monroe. A few weeks later, a company called Maven, which was run by a guy who created a college recruiting network and guy who worked at Tronc, took over SI’s publishing. You don’t need to know anything about media to guess that if anything good came of these transactions, it would be by accident.

On Wednesday afternoon, Ryan Hunt and Steve Cannella—SI veterans who ought to know the difference between a good ending and bloodletting—sent a sunny memo to staffers. Yes, editor Chris Stone had stepped down. But Hunt and Canella promised the new masters would “double down on the best of what SI has always been known for.”