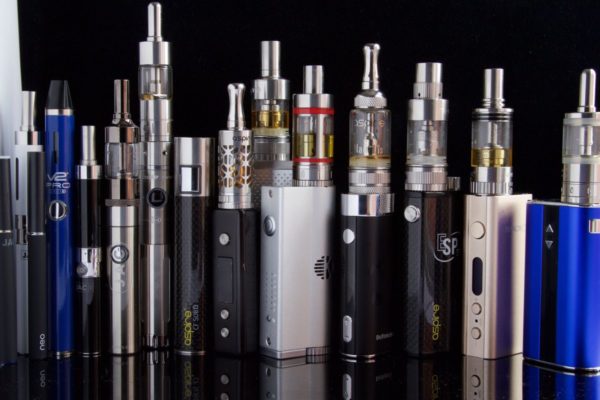 Entercom Communications has banned e-cigarette ads on its more than 200 stations, reports The Philadelphia Inquirer. Juul, which controls 75 percent of the e-cigarette market, has faced intense regulatory scrutiny over the potential health risks of its products and on Wednesday the company suspended print, digital and broadcast advertising. Juul CEO Kevin Burns also announced his resignation.

Megan Arendt, spokeswoman for the nonprofit anti-tobacco group Action on Smoking and Health, told the newspaper that Entercom’s decision was “absolutely a step in the right direction.”

Kansas health officials confirmed this week a second death in the state tied to vaping, taking the death toll in the U.S. to nine, said the Inquirer. “People are dying from vaping and there’s hundreds of new cases each week of serious and fatal lung injuries from vaping,” Kansas Department of Health and Environment Secretary Lee Norman said in a video on the agency’s web site. “We used to think that vaping was a fairly straightforward way for people to wean off nicotine, but with young people vaping now, and even older people doing it, there’s lots of illnesses and curiously we don’t know with 100% certainty what’s causing it.”