Which streaming platform will rise on top? 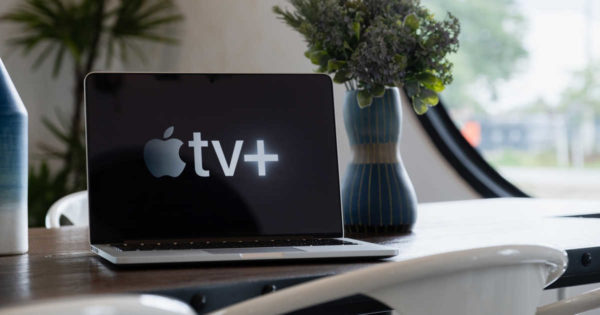 Apple TV has entered the game and the race to be the biggest and best streaming platform has gotten another competitor. While Netflix currently holds the top spot for streaming platforms right now, that isn’t expected to last long. With their ever-rising prices, the introduction of Disney+, and now the announcement of the Apple TV Canadian launch, I think it’s safe to say Netflix is heading into rough waters. Apple TV Plus is launching in Canada this year and is cheaper than any other streaming platform.

Apple TV Plus will be launching in Canada in less than 2 months with a release date of November 1st. That’s just a few days before Disney+ is set to have it’s international release in Canada on November 12.

The streaming service will also be 3 dollars cheaper than Disney+ for a total of $5.99 per month.
.

The platform will offer original series, movies, and documentaries including a thriller starring Jason Momoa that was promoted at the Apple Launch. There’s also a drama planned, The Morning Show, starring Reese Witherspoon, Jennifer Aniston, and Steve Carell.