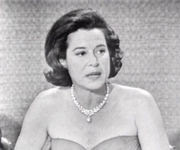 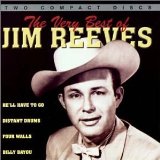 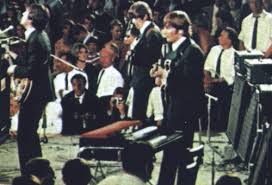 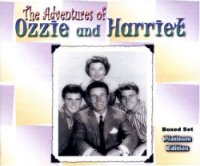 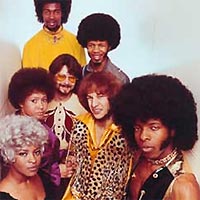 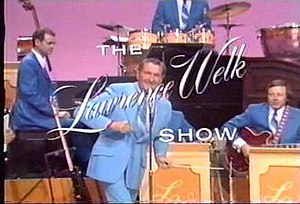 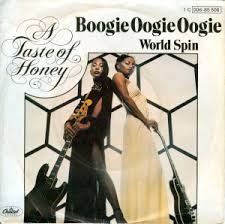 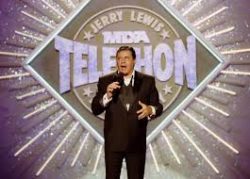 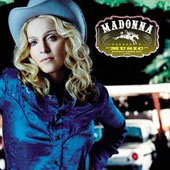 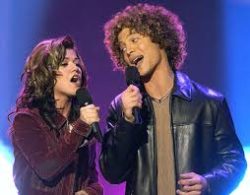 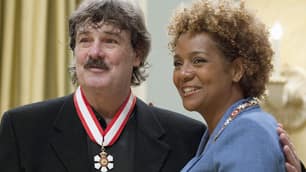 Steely Dan guitarist and co-founder Walter Becker died just four months after being diagnosed with esophageal cancer at age 67.  Together with Donald Fagan in 1971 he formed Steely Dan  and introduced a unique sound in rock, with hits such as “Do it Again” and “Reeling’ in the Years.”

Actress Valerie Perrine (As The World Turns, Steambath) is 76.

Guitarist Steve Jones of the Sex Pistols is 64.

Toronto-born writer/director/actor Adam Brooks (Mozart in the Jungle) is 63.

Guitarist Todd Lewis of The Toadies is 54.

Comedienne/actress/voicist Maria Bamford (Arrested Development, CatDog, Back at the Barnyard) is 49.

Actress Kimberly Estrada (All My Children, Easy Money) is 48.

Spokane-born actor Trevor St. John (One Life to Live) is 48.

Actress Ashley Jones (True Blood, The Bold & the Beautiful) is 43.

Guitarist Tomo Milicevic of 30 Seconds To Mars is 40.