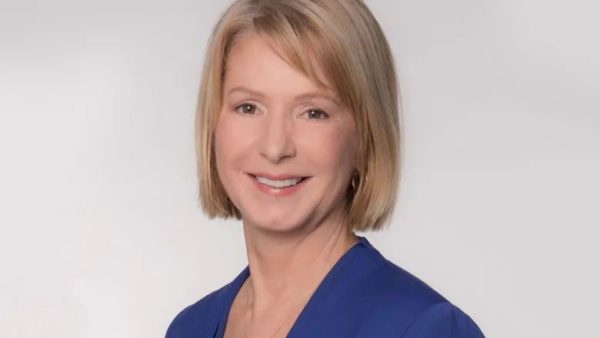 Laura Lynch, a longtime CBC political reporter and foreign correspondent, has been named interim host of The Current.

The veteran broadcaster will debut at the helm of CBC Radio’s national weekday morning current affairs program on Monday, and will guide listeners through the 2019 federal election campaign with her sharp, thoughtful interviews.

“I’m excited,” Lynch said. “It’s quite a privilege to bring Canadians stories from across the country and around the world.”

Lynch is best known for her award-winning work as a globe-trotting foreign correspondent and her political prowess from decades spent covering different governments, both in Canada and abroad.
.

“Laura brings a huge depth and breadth of political reporting experience that will help guide our audience through the election campaign,” said Cathy Perry, senior director of network talk programming on CBC Radio One.