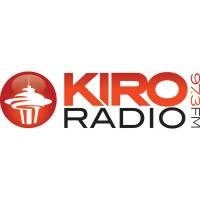 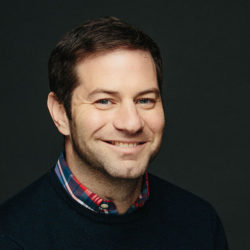 In the wake of RYAN MAGUIRE’s exit as Dir./News and Programming at BONNEVILLE News-Talk KIRO-F/SEATTLE, as first reported by ALL ACCESS last week (NET NEWS 8/16), several changes have been made to the cluster’s management structure, effective MONDAY (8/26).

“These are proven leaders within our organization who are ready for their challenging assignments,” said VP/Market Manager DAVE PRIDEMORE. “They are innovative and prepared to provide guidance as we look to the future of our dynamic and far reaching audio and digital products. This new structure ensures our success in 2020 and beyond and elevates our daily focus on our digital business which is imperative, as BONNEVILLE/SEATTLE is well positioned in this space to generate significant audience growth and to deliver solid ROI to our clients.”