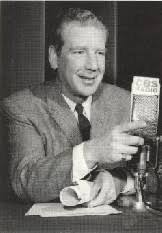 In 1943, the No. 1 Billboard Pop Hit was “In the Blue of the Evening” by the Tommy Dorsey Orchestra with Frank Sinatra.

In 1948, CBC radio station CBX AM1010 in Lacombe, Alberta, signed on with 50,000 watts, although the official opening was not until September 8th. This was the Mother Corp’s attempt to serve Edmonton and Calgary with one transmitter, an unsuccessful move that resulted in separate transmitters to serve each city within 5 years. 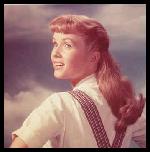 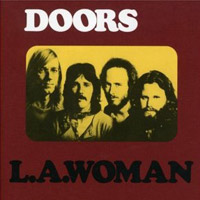 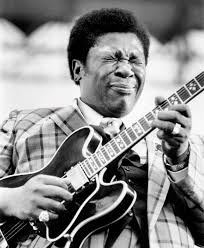 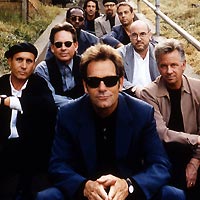 In 1998, actor E.G. Marshall died of lung cancer at age 84. He starred in TV’s The Defenders and The Bold Ones: The New Doctors.  Late in his career he hosted the nightly CBS Radio Mystery Theatre (1974-82.) 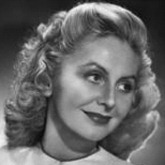 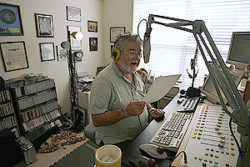 In 2016, a full-size statue of late Motorhead icon Lemmy Kilmister was unveiled in his favorite haunt, the Rainbow Bar & Grill in L.A. 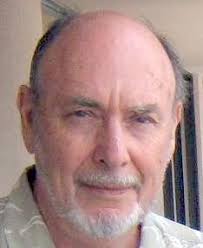 one of the best radio voices Vancouver has ever produced, Bill Phillips succumbed to multiple myeloma after a nine-year battle .. and months of being unable to speak.  He was 83.

Also leaving us this day in 2017 was actor and deejay Jay Thomas, who lost his battle with throat cancer at age 69.  His TV credits include Mork & Mindy, Cheers and Murphy Brown; and he was an annual Christmas show guest on CBS’ Late Night with David Letterman.  For more than 15 years he was a highly rated radio personality in both New York and Los Angeles.

In 2018, Robin Leach, whose voice crystalized the opulent 1980s on the TV show Lifestyles of the Rich and Famous, died at the age of 76, some nine months after suffering a debilitating stroke. 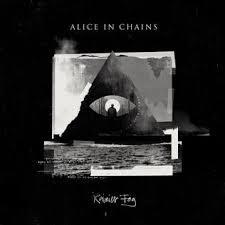 Alice In Chains released “Rainier Fog.” The set was recorded in L.A., Nashville, and for the first time in more than 20 years, in the band’s hometown of Seattle.

Singer Ernest Wright  of Little Anthony & the Imperials and The Platters is 78.

Soul singer Marshall Thompson of the Chi-Lites is 77.

Singer Jim Brady of the Sandpipers is 75.

Actress Marlee Matlin (Switched at Birth, The West Wing, The L-Word) is 54.

Actor Keith Andreen (The Resistance) is 45.

Actor James D’Arcy (Secret Diary of a Call Girl) is 44.

Actress Bonnie Root (As The World Turns, Cold Case) is 44.

Actress Rachael Carpani (Against the Wall, The Glades, McLeod’s Daughters) is 39.

Actor Blake Berris (Days of Our Lives) is 35.