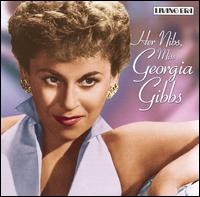 In 1947, Frank Sinatra recorded a double-sided hit single, “So Far” (which peaked at number 8) backed with “A Fellow Needs a Girl”(#24) for Columbia Records. 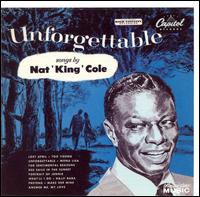 Also in 1958, Charlie Rich had his first recording session for Sun Records in Memphis. 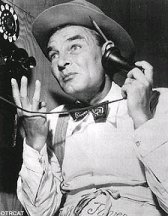 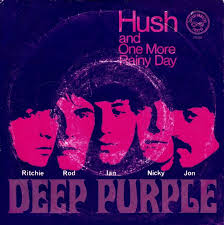 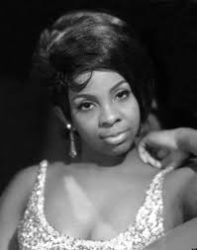 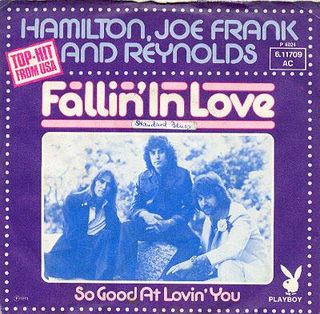 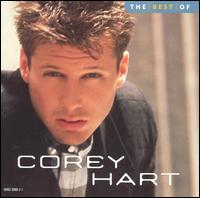 Still in 1995, security guards carried Courtney Love (below) offstage after she began fighting with Hole fans because they weren’t cheering loud enough during the last night of the Lollapalooza tour in Mountain View, CA. 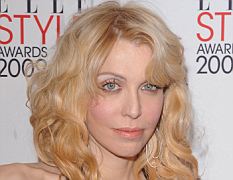 In 2005, CTV vowed that almost all of its prime-time programming in the upcoming season would be broadcast in High Definition (HDTV) over its Vancouver and Toronto digital transmitters.  And how soon after that did the sharper definition become standard. 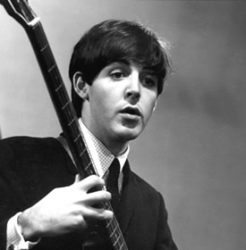 In 2016, Edmonton-born film & TV director Arthur Hiller died at age 92.  Before an illustrious big screen career Hiller got his start at CBC television in Toronto, then left for Hollywood where he directed episodes of the early TV series Playhouse 90, Arthur Hitchcock Presents, Gunsmoke, Route 66, The Third Man, etc. etc.

In 2017, a pair of grumpy old men got our attention.  Ted Nugent said he should be in the Rock n’ Roll Hall of Fame but opined that he isn’t because of his association with the NRA. David Crosby, a Hall of Fame member, responded that is not the case, that Nugent is just not talented enough.

Bassist Colin Moulding of XTC is 64.

Singer Belinda Carlisle (The Go-Go’s) is 61.

Drummer Steve Gorman of the Black Crowes is 54.

Actress Dan Daurey (Providence, Unhappily Ever After) is 43.

Actor Charles Aitken (The Knick) is 40.

TV host/actress Kristin Holt (Attack Of The Show!) is 38.

Actor Brock Kelly (Ravenswood, Days of Our Lives) is 34.

Actor Bryton James (Family Matters, The Young & the Restless) is 33.