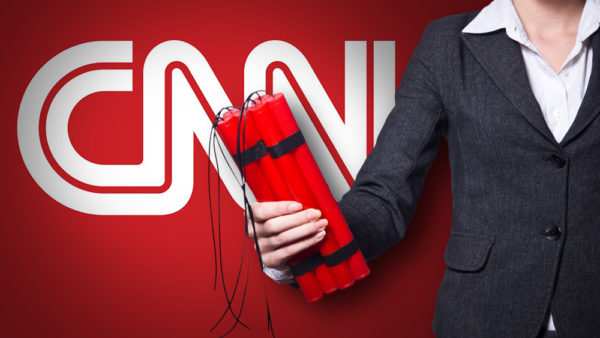 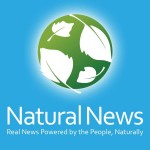 It’s now obvious the malicious, toxic media is pushing a “white supremacist” hoax in a desperate scheme to drive America into a civil war. The entire left-wing media has now become nothing more than a hate machine that’s spreading its “daily hate” to radicalize left-wing Americans into an unprecedented level of hatred, insanity and violence.

This is their plan. They are not journalists, and they aren’t covering the news. They are pushing maximum hate while hoping it will spark more violence.

We now know, for example, that the mass shooter in Dayton, Ohio had attended Antifa rallies and was motivated by left-wing talking points that were amplified by the left-wing media. As reported by The Post Millennial:

Screenshots of a Dayton man’s Twitter account appear to confirm that the shooter responsible for the horrific massacre at a Dayton restaurant was a proud leftist, according to his Twitter account’s own description.

Yet the left-wing media all but refuses to cover the political leanings of the Dayton shooter. Instead, the media focuses on the shooter’s skin color, touting the idea that “white people” are responsible for all the mass shootings in America. The “white people” term then gets deliberately conflated with “white supremacy” or “white nationalism” and the toxic media screams in unison that white supremacists are shooting up America. It’s all a lie, of course. A damned, deliberate lie.

Just on skin color alone, the narrative that white people are responsible for all the mass shootings in America is pure nonsense. One researcher has compiled the photos of all the mass shooters that have been arrested or killed so far in 2019, and the compilation shows anything but “white supremacy.”