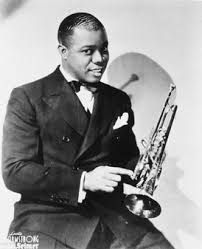 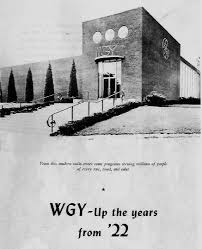 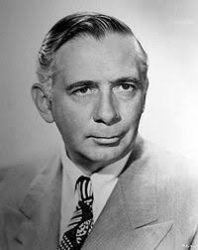 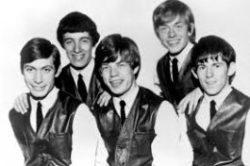 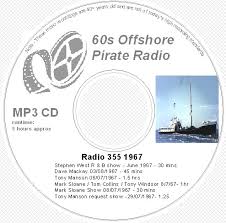 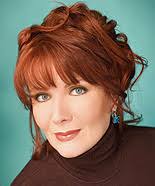 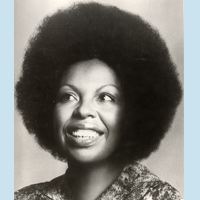 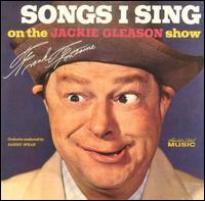 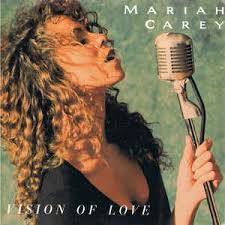 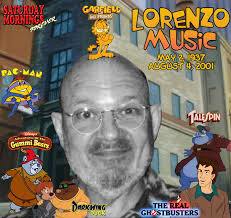 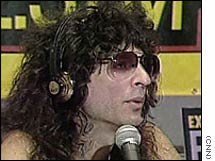 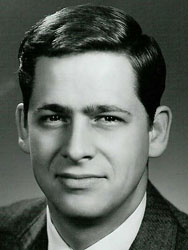 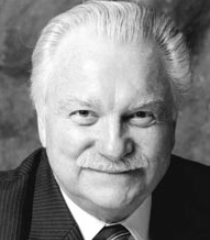 Patrice Munsel, the Spokane-born opera singer who dazzled audiences around the world, died at the age of 91. She was only 17 in 1943 when she won an NBC radio talent show, ‘Metropolitan Opera Auditions of the Air’, and became the youngest singer ever to debut at the Met.   She guested on dozens of variety TV shows, and headlined her own ‘Patrice Munsel Show’ on ABC-TV in 1957-58.

Actress Kym Karath (Family Affair, All My Children) is 61.

Actress/voicist Lauren Tom (Men In Trees, The Outsiders) is 58.

Actress Crystal Chappell (Days of Our Lives, Guiding Light) is 54.

Model/actress Daniella van Graas (All My Children, New Americans) is 44.

Actor Adhir Kalyan (Rules of Engagement, Aliens in America) is 36.

Actor Sam Underwood (The Following) is 32.

Singer Tom Parker of The Wanted is 31.