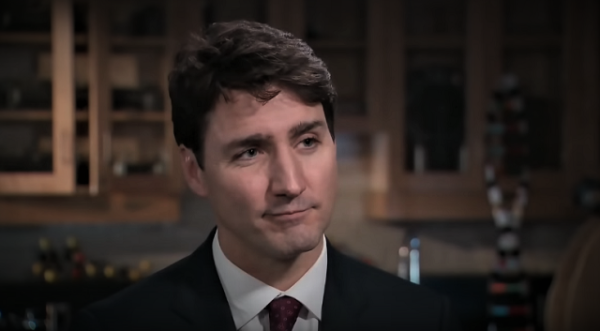 The Trudeau Liberals are trying to buy the media ahead of the upcoming federal election.

According to a report by Blacklock’s Reporter, the Toronto Star is set to receive $115,385 PER WEEK from the Trudeau media bailout.

The whopping sum is based on the Toronto Star’s own estimates, according to Blacklock’s:

“The largest daily newspaper in Canada, the Toronto Star, yesterday estimated its take of federal media bailout money is worth the equivalent of $115,385 a week. Payroll rebates will see publishers awarded up to $13,750 per newsroom employee: ‘They got what they wanted.’”

On Twitter, Blacklock’s noted that the Toronto Star seems to have not mentioned their incoming cash haul: