One of the most recognizable faces in Okanagan news made his final appearance Wednesday night after nearly 30 years as an anchor.

Rick Webber, who works for Global, said goodbye at 5 pm.

He started his career over 43 years ago when he got a job as a part-time DJ at a radio station on Prince Edward Island in 1976. 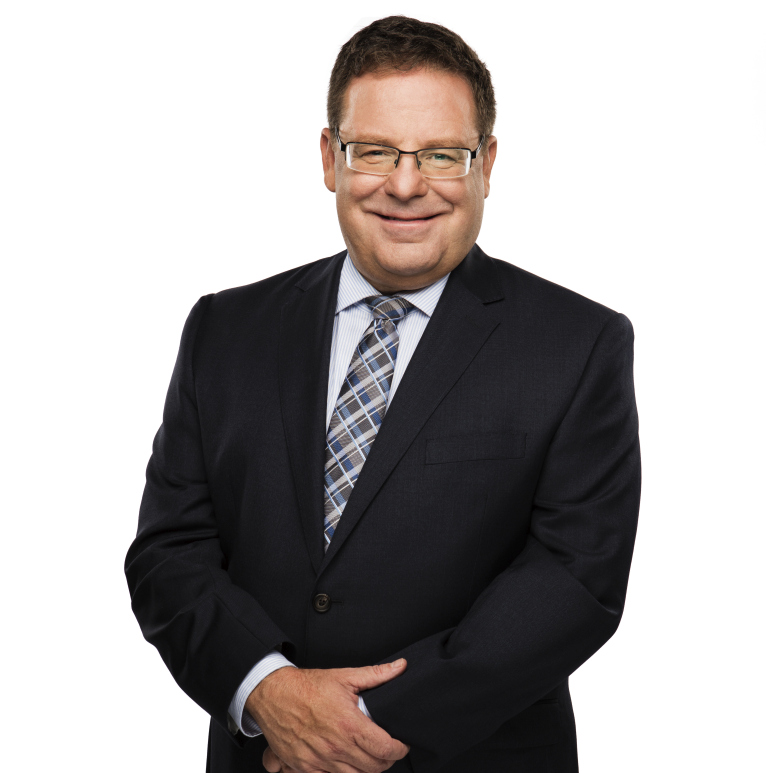 “While I will greatly miss my regular connection with the viewers, it is the right time in my life to step away from full-time broadcasting and make room for the next generation of journalists,” Webber said when his retirement was announced in May.

“I am so grateful for the opportunity to connect with the local audience and I hope to continue my involvement in the community in the years ahead.”

Webber, who was born in Winnipeg, praised the valley for its beautiful weather.

READ THE REST OF THE STORY  HERE  AT KelownaNow.com