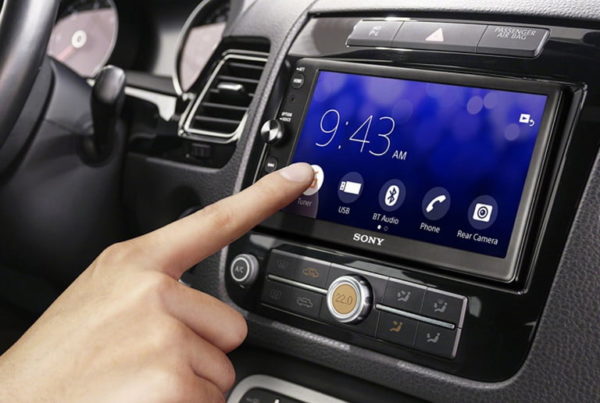 Today, the web is likely where most people go to start marketing their business — and for good reason. It’s quick and relatively inexpensive to get started. But for many, the internet isn’t the be-all-end-all of marketing solutions.

In my early days of building my business, we began experimenting with radio. At first, it barely worked, but with some patience and a library of six different recorded spots, we began testing one against the other.

It started to work a little better. Then, we selected the best of the lot and tested stations. We tried all types of music genres, and then we tried talk radio, which fit our growing company. Once we selected a few talk radio stations, we realized that talk radio listeners pay attention, whereas we found music radio listeners listen passively.

All of this took several weeks to figure out. And that’s when the action really started. Slowly we increased our budget, and the inbound calls began to increase too. But, we had a problem: We were receiving more calls than our little team of salespeople could handle. So, we scaled back on ad spend temporarily and built our team. After adding and training several new team members, we ramped up our radio efforts again.

When I work with clients on building and running campaigns on the radio, I often hear them say, “Radio is dead.” But, that isn’t true. According to a 2018 report by Nielsen, “More Americans tune into AM/FM radio (93%) than watch television, or use smartphones, tablets or computers.” And that number includes millennials. The report also found that more than 90% of millennials listen to the radio monthly.

READ THE REST OF THE ARTICLE  HERE.