Cortes Island’s radio station is asking for help after an equipment failure knocked out the broadcast for five days.

“For now it’s repaired, though we really need to replace that end of the system,” Roman said.

It turned out that a connection in the transmission tower had become exposed to the elements, becoming corroded and waterlogged.

Climber and Cortes Island resident Nicolas Gagnon scaled the tower to fix it up. But Roman said the station will need $6,000-7,000 for a new antenna, cables and other gear.

People can support Cortes Radio by donating through the station’s website, buying CKTZ merchandise like a T-shirt or solar-powered lantern, or attending fundraisers like the upcoming Lip Sync events on Quadra and Cortes, happening on August 3 and 4, respectively. 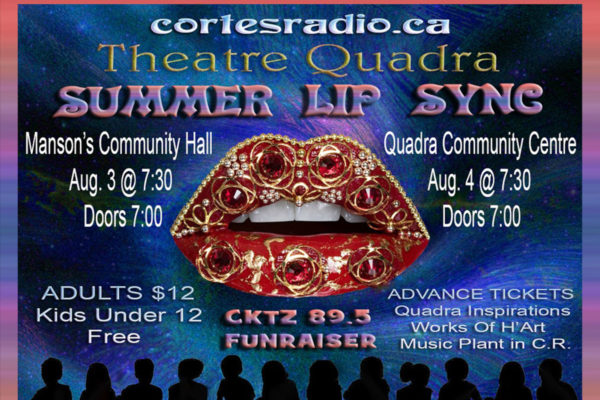