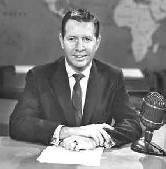 In 1957, funnyman Stan Freberg debuted a new weekly sketch comedy series on CBS Radio, in Jack Benny’s Sunday time slot for the summer.  Freberg was a late entry into the network radio race, though he was well known for many famous radio commercials over the years. The Freberg show only lasted into the fall (15 episodes), with that newfangled contraption, television, being blamed for the show’s quick demise. 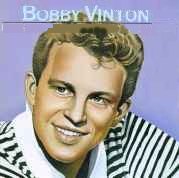 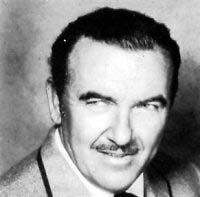 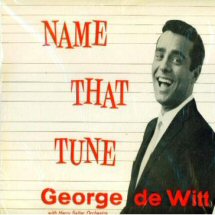 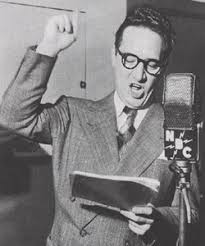 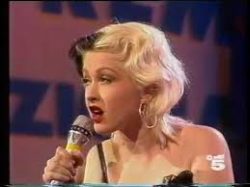 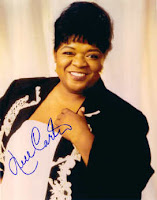 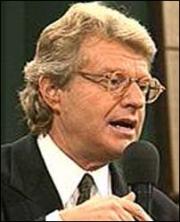 Also in 2005,  the TV police procedural “The Closer” debuted in the US on TNT starring Kyra Sedgwick 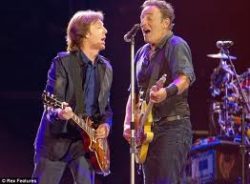 In 2015, longtime CBC Vancouver announcer Bob Switzer (below) of Western Gardener and Canadian Gardener hosting fame, died at age 86. In the 1950’s Bob had made his mark as a personality at the full service CJVI AM900 in Victoria.

In 2017, for the first time in more than a decade, Ozzy Osbourne and guitarist Zakk Wylde toured together. The first stop qas in Oshkosh, WI. Their partnership began in ’87.

Also in 2017, Adrenaline Mob bassist David Zablidowsky (David Z) was killed in an accident near Micanopy, FL. The band’s RV was on the side of the road to fix a flat tire when it was struck by a tractor-trailer.

In 2018, the “November Rain” video passed one billion views on YouTube. The Guns N’ Roses clip from 1992 was the first created before the YouTube era to do so.

Actor Jackie Earle Haley (Human Target, Wait Till Your Father Gets Home) is 58.

TV writer/producer Jane Espenson (Buffy the Vampire Slayer, Once Upon a Time) is 55.

Actor Simon Merrells (Dominion, Spartacus: War of the Damned, The Tomorrow People) is 54.

Singer Tameka Cottle of Xscape is 44.

Singer Dan Smith of Bastille is 33