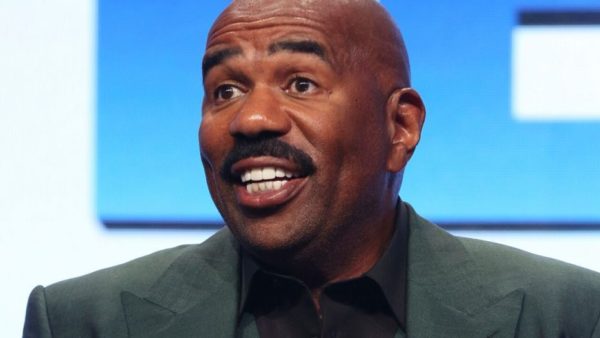 Steve Harvey is giving back.

The talk show host and comedian has committed to covering the college costs for eight incoming freshmen at his alma mater in Ohio.

Per Kent State University, the Steve & Marjorie Harvey Foundation has worked with the college to provide scholarships of about $23,000 per student. The students are required to maintain a 2.5-grade point average for the scholarships to be renewed each semester.

The scholarships are in memory of Devin Moore, a Kent State student from Cleveland who died in 2017 while playing basketball at a university center.