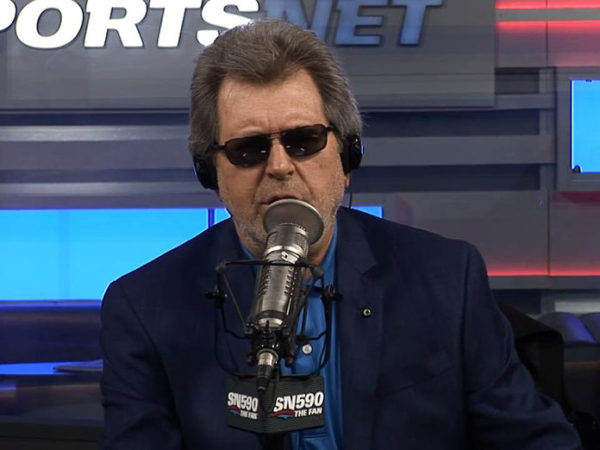 The man known on air as the Bobcat is leaving his post as the host of Prime Time Sports on Friday, according to Sportsnet.

McCown has been the host of the radio program Prime Time Sports, which is syndicated across Canada and broadcast on television on Sportsnet 360, since 1989.

In a statement, Sportsnet program director Dave Cadeau called McCown “an icon in the business and a legend of our format” and said he “will be missed but his legacy will remain with us for years to come.”

On Twitter, McCown hinted his departure wasn’t amicable with Rogers — the parent company of Sportsnet.

“Okay … I am leaving Prime Time Sports and Rogers,” he continued. “But nobody can shut me up when I still have things to say. Stay tuned. ‘I’ll be back!’”

Originally from Columbus, Ohio, McCown began his radio career in 1975.
.
READ THE REST OF THE STORY  HERE  AT THE TORONTO SUN WEBSITE