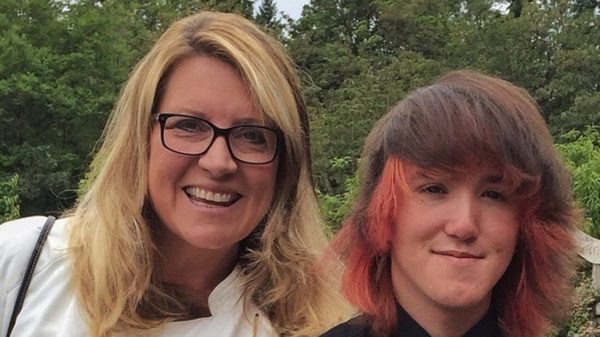 Radio host Delilah is finding ways to smile after tragedy. RadarOnline.com has learned that the popular radio show personality is adopting a young boy two years after her biological son Zack committed suicide.

The on-air host makes a living giving advice to strangers on the radio. On her InstagramOpens a New Window. on Friday, June 14, she shared a positive family update with her followers.

As RadarOnline.com readers know, Delilah’s son Zachariah took his own life at the age of 18 on October 3, 2017. In her memoir that was released last year, Delilah revealed the teen was taking antidepressants for crippling depression, before suddenly going off of them.