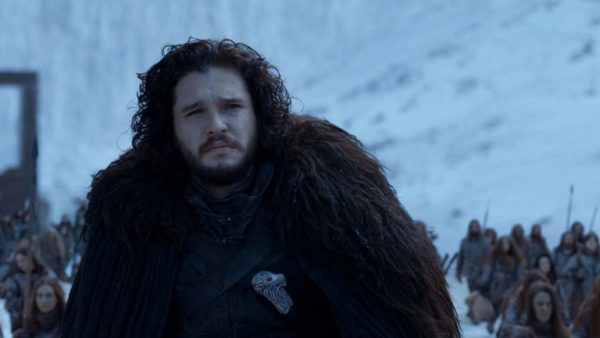 The HBO megahit drew 13.6 million viewers for its initial airing of the series finale Sunday night. Adding in replays and early streaming, that figure climbs to 19.3 million. Both figures are records not just for Game of Thrones, but for HBO’s entire history.

The previous high for Game of Thrones was set by the penultimate episode on May 12, which delivered 12.48 million viewers for its debut airing and a first-night total of 18.4 million.

The final season has recorded five of the six most-watched episodes in the history of Game of Thrones (the season seven finale is the sixth). With continued streaming, DVR and on-demand viewing and additional replays, HBO says season eight is averaging an unheard-of 44.2 million viewers through Sunday. That’s more than 10 million people ahead of the average for season seven.