Grammy Award-winning rapper and Toronto Raptors ambassador Drake is one of the most popular musicians on the planet, but right now, that means nothing — at least in the eyes of Milwaukee’s 103.7 Kiss FM.

The radio station announced on Twitter on Tuesday that they won’t play any of Drake’s music until the conclusion of the Eastern Conference finals series between the first-seeded Bucks and second-seeded Raptors. The Bucks won Game 1 108-100 on Wednesday in Milwaukee.

“We pledge, until the series is over, to take a break from Drake,” Riggs, one of the hosts on the station, said in the video. 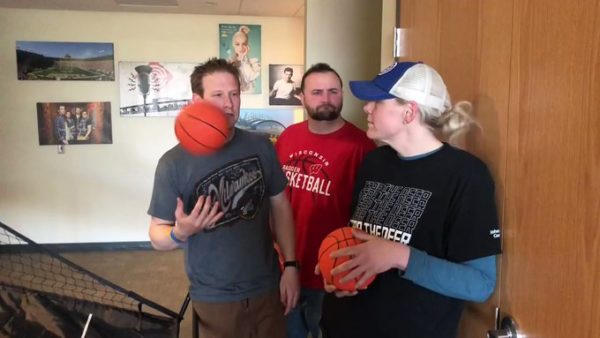 Another Milwaukee radio station, 105.7 The Fan FM, caught wind of the movement and decided to join in.

“In a show of solidarity with our sister station @1037KISSFM, we will also not be playing any Drake music during the Eastern Conference Finals #BreakFromDrake,” the station wrote on Twitter.

In an interview with Canada’s CBC News, the Kiss FM crew said they typically play Drake up to four or five times an hour.