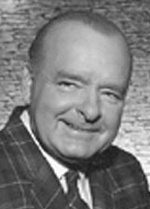 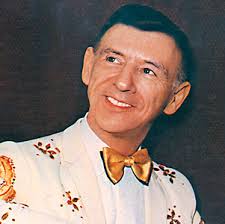 In 1922, week-old radio station CQCA of the Calgary Daily Herald changed call letters to CHCQ. Three months later the i.d. changed again to CFAC, heritage call letters which have survived over the decades, and are still in use today by Sportsnet 960 The Fan.

In 1937, Edgar Bergen and Charlie McCarthy started their own weekly radio show on NBC — less than 5 months after they had debuted the ventriloquist act on Rudy Vallee’s radio program. W.C. Fields, Don Ameche and Dorothy Lamour were a few of the stars that helped Bergen and the little blockhead, McCarthy, jump to the top of radio’s hit parade, where they (& Bergen’s other dummy Mortimer Snerd) remained for more than 19 years.

In 1939, singer Ray Eberle recorded the future #1 single “Stairway to the Stars” with the Glenn Miller Orchestra for Bluebird records.

In 1942, pioneering NBC radio announcer/sportscaster Graham McNamee died at age 53, of a brain embolism suffered after he’d been hospitalized with a streptococcus infection. 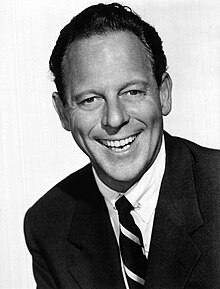 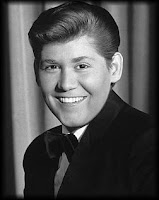 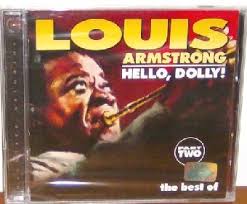 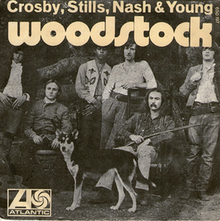 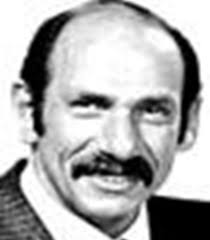 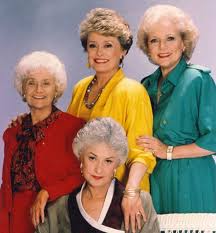 In 1998, actress/singer Alice Faye, who starred in 20th Century Fox movie musicals in the 30′s, and co-starred on the very funny Phil Harris-Alice Faye Show on NBC radio in the 40′s & 50′s, lost her battle with stomach cancer, just 4 days after her 83rd birthday. 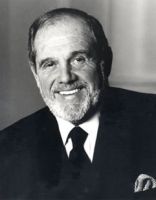 Also in 2004, a pastor at Calgary’s New Hope Christian Reformed Church played “Metallica” music and “The Unforgiven” video during his sermon. “Metallica are a lot like the Old Testament prophets who would rail against the crap that`s going on in the world,” said Pastor John Van Sloten. Prior services had included tunes by Evanescence and U2.

In 2010, singer/actress Lena Horne, a trailblazer for black female performers in the 1940′s, whose signature song was Stormy Weather, died of heart failure at age 92.

the trial of 84-year old entertainer Rolf Harris began in London on charges of indecent assault on four girls aged 8 to 19 between 1968 and 1986. Harris would be found guilty and in July was sentenced to almost six years in prison.

In 2015, Elizabeth Wilson, a Tony Award-winning actress whose career on stage, in film and on TV spanned nearly 70 years, died at age 94. Her small screen credits include such early anthology series as Kraft Television Theatre, The United States Steel Hour, and Armstrong Circle Theatre. She was a regular on CBS-TV’s East Side/West Side (’63-’64) and the sitcom Doc (’75) and also appeared in Dark Shadows, Another World, All in the Family, Murder She Wrote, and Law & Order: Criminal Intent.

In 2016,  Motorhead‘s late frontman Lemmy was featured in a TV public service announcement to raise awareness of human trafficking. He and Nikki Sixx (Motley Crue) stated that “one million children a year in the U.S. are kidnapped and forced into a life of sex slavery.”

In 2017, character actor Michael Parks, who was featured in more than 100 films and TV shows, who had the title role in the 1969 NBC action series Then Came Bronson, died at age 77 of undisclosed causes.

UK actor-writer Alan Bennett (Beyond the Fringe) is 85.

Guitarist/songwriter Sonny Curtis of Buddy Holly and The Crickets is 82.

Actress Sonja Sohn (The Chi, Body of Proof, The Wire) is 55.

Actress Caia Coley (A Valentine’s Date, A Mother Betrayed) is 51.

Guitarist Mike Myerson of Heartland is 48.

Actor Sean Nelson (The Money, The Corner) is 39.

Actor Chris Zylka (The Leftovers, The Secret Circle) is 34.

TV personality/actress Audrina Patridge (The Hills, Dancing With the Stars) is 34.

Oliver BC-born actor/voicist Travis Turner (Littlest Pet Shop: A World of Our Own, Some Assembly Required) is 32.

Actor Noah Centineo (The Fosters) is 23.