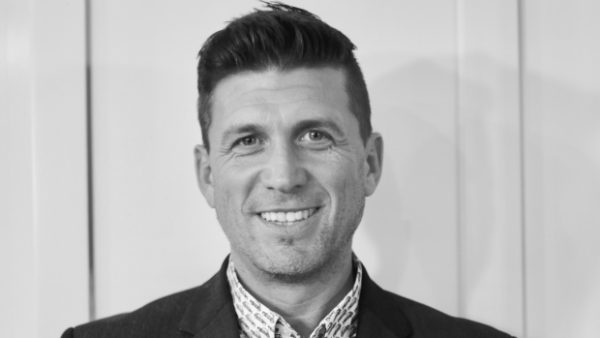 The TSN1040 family is deeply saddened to announce the passing of our friend and colleague Jason Botchford. Our thoughts are with Jason’s family at this time.

STATEMENT FROM THE FAMILY OF JASON BOTCHFORD

Jason Botchford’s family is sad to announce that Jason has died of apparent heart failure. Jason was a highly respected hockey journalist, prominent in the Vancouver area and across Canada for his coverage of the Vancouver Canucks and the National Hockey League for The Athletic Vancouver and for TSN radio and television.

Jason, 48, grew up in Aurora, Ontario. After completing his studies at Western University in London, Ontario, he graduated from the advanced journalism program at Centennial College in Toronto. He began his journalism career as a reporter for the Toronto Sun, then moved to Vancouver to take a news reporting job at the Vancouver Province. Soon after he started at the Province, he moved into sports to cover the Canucks and NHL.

A loving father and husband, Jason is survived by his wife, Kathryn; their children, Sienna, Keira and Hudson; his brother, Derek Botchford, sister-in-law Andrea Soto and nephews Nolan and Miles; and his stepfather, John Lott. He was predeceased by his mother, Nancy Lott, in 2016, and his father, Henry Botchford, in 2018.

The family is heartbroken at his unexpected passing.  We will be making no further statements and ask that our privacy be respected. Arrangements for a memorial service are incomplete.