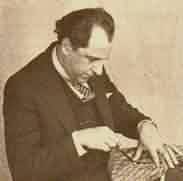 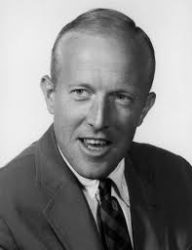 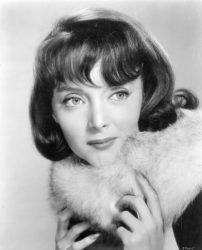 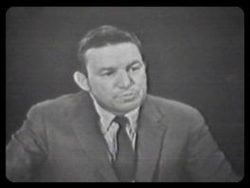 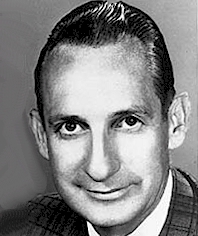 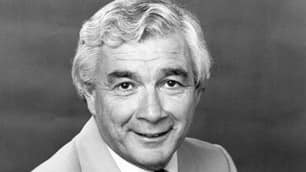 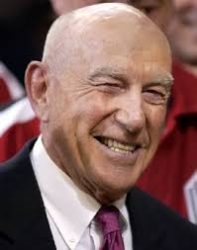 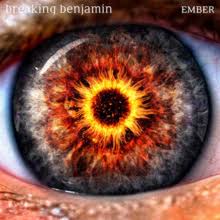 Actor John Pankow (Episodes, Mad About You, The Days and Nights of Molly Dodd) is 65.

Singer Howard Donald of Take That is 51.

Actress Simbi Khali (3rd Rock from the Sun) is 48.

Rapper Big Gipp of the Goodie Mob is 46.

Model/actress Donna Feldman (Deal or No Deal, Fashion House) is 37.

Actor Brandon Baker (One World) is 34.