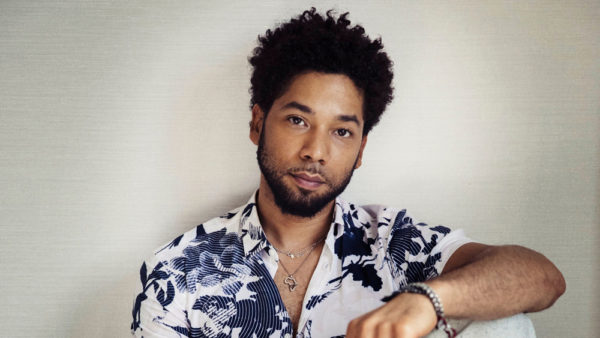 Actor Jussie Smollett pleads not guilty to charges accusing him of lying to police about being attacked. (March 14) AP

CHICAGO— On Tuesday, prosecutors for Cook County, Illinois, dropped all charges against “Empire” star Jussie Smollett, accused of lying to police about an alleged hate-crime attack.

“After reviewing all of the facts and circumstances of the case, including Mr. Smollett’s volunteer service in the community and agreement to forfeit his bond to the City of Chicago, we believe this outcome is a just disposition and appropriate resolution to this case,” according to a statement from the office of the Cook County State’s Attorney Kim Foxx, sent to USA TODAY by her spokeswoman, Tandra Simonton.

Simonton said the $10,000 bond money that Smollett is forfeiting will be given to the city. One of the penalties for filing a false police report, if there is a conviction, includes paying for the police costs of investigating a false crime report.

Smollett’s legal team also issued a statement, stressing that the charges against him were dropped, and not because of a plea deal.

“Today, all criminal charges against Jussie Smollett were dropped and his record has been wiped clean of the filing of this tragic complaint against him,” according to a statement from Smollett’s lawyers Tina Glandian and Patricia Brown Holmes. “… He was a victim who was vilified and made to appear as a perpetrator as a result of false and inappropriate remarks made to the public causing an inappropriate rush to judgement.
.
Read More  HERE  at the USA TODAY website