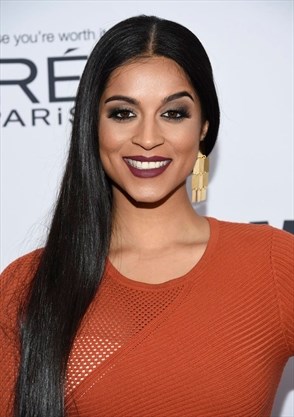 Lilly Singh is getting her own late-night show.

The actress and comedian joined Jimmy Fallon on Thursday’s episode of “The Tonight Show” to announce that she will officially be joining the NBC late-night family with her new series called “A Little Late with Lilly Singh.” The show is expected to launch in September.

“An Indian-Canadian woman with her own late-night show? Now that is a dream come true,” Singh said in a statement. “I’m thrilled to bring it to life on NBC, and I hope my parents consider this to be as exciting as a grandchild.”

With her new show, Singh will become the only woman currently hosting a late-night show on broadcast TV.
.

During the “Tonight Show” segment, Singh reassured Fallon that she would not be taking over his job. “A Little Late with Lilly Singh” will instead be replacing the long-running “Last Call with Carson Daly” in the 1:35 a.m. time slot. Last month it was announced that “Last Call” would end its 17-season run after 2,000 episodes.