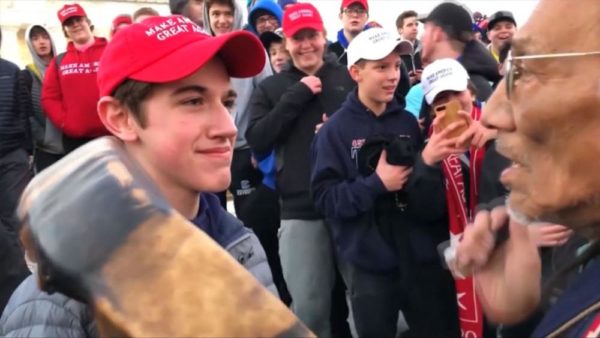 “CNN was probably more vicious in its direct attacks on Nicholas than The Washington Post. And CNN goes into millions of individuals’ homes,” Wood told Fox News host and best-selling author Mark Levin. “They really went after Nicholas with the idea that he was part of a mob that was attacking the Black Hebrew Israelites, yelling racist slurs at the Black Hebrew Israelites. Totally false.”

Sandmann is the student who found himself at the center of controversy following his school attending the March for Life event. A video of him standing face-to-face with a Native American man went viral. Reports went out that he and other schoolmates were confronting Native American activists and the Black Hebrew Israelites who were at rallies that day. However, after a later video surfaced, some called Sandmann a peace-maker for calmly attempting to ease the escalating tensions. 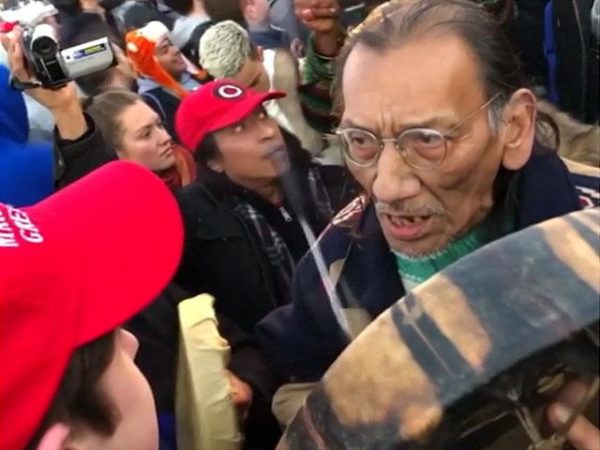 “Now you say you’ve seen the tape; if you took the time to look at the full context of what happened that day, Nicholas Sandmann did absolutely nothing wrong,” Wood continued. “He was, as I’ve said to others, he was the only adult in the room. But you have a situation where CNN couldn’t resist the idea that here’s a guy with a young boy, that Make America Great Again cap on. So they go after him.”