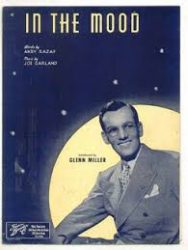 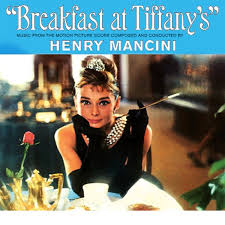 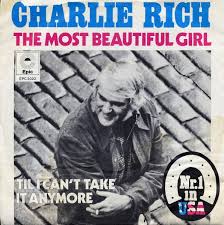 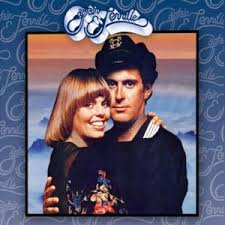 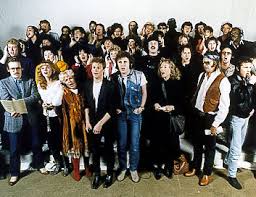 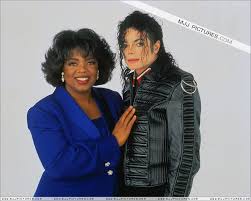 On this day in 2003, the sale of Vancouver’s AM 1040 CKST by Grand Slam to CHUM Media was approved by the CRTC. The all-sports station joined CHUM’s Team network on May 7, 2001. 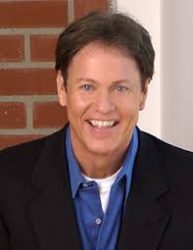 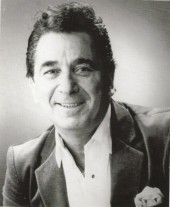 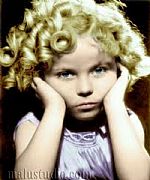 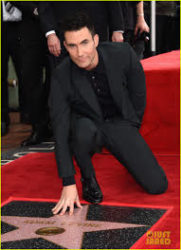 Adam Levine, the frontman of Maroon 5 and judge/star of NBC-TV’s  talent show ‘The Voice,’ received his star on the Hollywood Walk of Fame.

Actor Robert Wagner (Hart to Hart, It Takes a Thief, NCIS) is 89.

Singer Jimmy Merchant of Frankie Lymon and the Teenagers is 79.

Bassist Bob Spalding of The Ventures is 72.

Country singer Lionel Cartwright (“I Watched it on the Radio”) is 59.

Actor Jason Olive (For Better or Worse, The Comeback, Guiding Light) is 47.

Actor Scott Elrod (The Young & the Restless, Men in Trees) is 44.

Actress Julia Pace Mitchell (The Young and the Restless) is 41.

Actress Uzo Aduba (Orange is the New Black) is 38.

Actor Max Brown (Beauty and the Beast, The Tudors) is 38.

Actor Trevante Rhodes (If Loving You is Wrong) is 29.