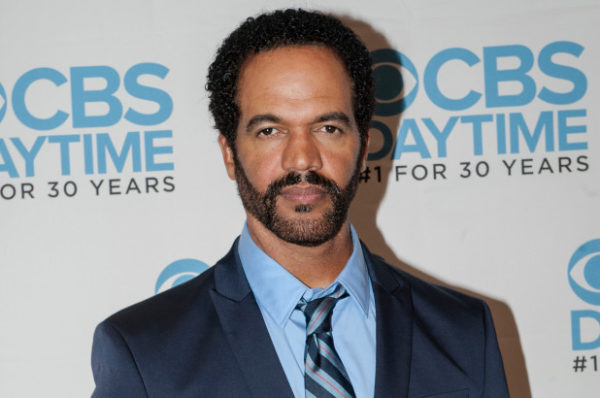 Kristoff St. John, a soap-opera actor who played character Neil Winters for 28 years on Young & the Restless, has died. He was 52 years old.

“Sadly we can confirm,” it read.

The Los Angeles Police Department responded to an “incident” on Sunday in San Fernando Valley, Calif., and a person at the scene was pronounced dead.

“We did respond yesterday at 2:05 p.m. on Morea Way for a possible alcohol overdose and that’s going to be a coroner’s case,” said LAPD officer Rosario Cervantes on Monday. Foul play is not suspected.

St. John was recently engaged to model Kseniya Olegovna Mikhaleva, and the couple had planned a wedding for the fall.