Daniel Greenfield’s article: The Fall of the Media Temple 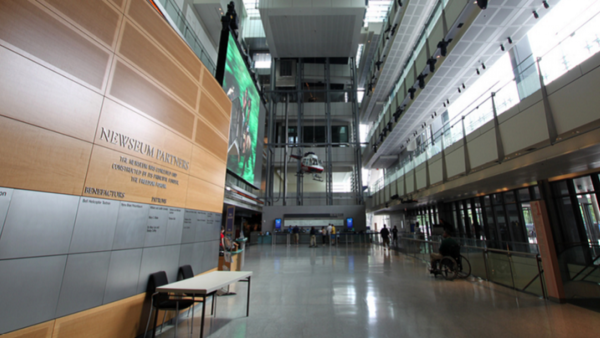