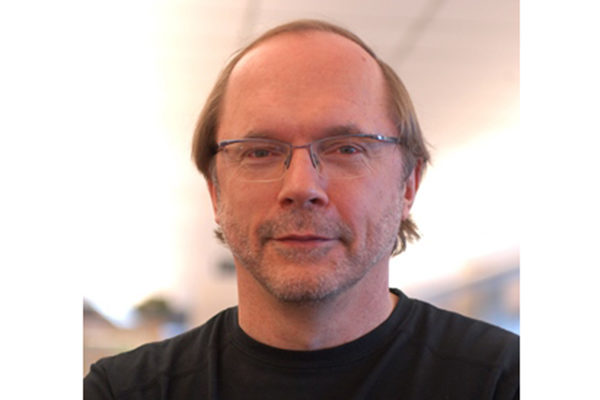 .
By Lauren Malyk for Playback Daily as published at RealScreen.com
.
After 11 years with British Columbia’s Knowledge Network, Murray Battle, the public broadcaster’s director of original documentaries and brand, is leaving his post.
.

Battle leaves behind a significant commissioning record at the pubcaster, greenlighting projects such as recent Hot Docs Best Canadian Feature award-winner Haida Gwaii: On the Edge of the World (Shore Films/Optic Nerve Films/Side Street Post), Shut Up and Say Something(Stranger Productions) and This Mountain Life(Peg Leg Films), will depart this summer. He is relocating to Montreal to spend more time with family.

The exec’s credits also include the Lark Productions’ limited series Emergency Room: Life + Death at VGH, which debuted with “the largest audience Knowledge Network has ever seen for the premiere of a documentary series,” according to a report from realscreen’s sister publication Playback, and the upcoming Paramedics: Life on the Line, also with Lark.

“It has been a wonderful decade for me in the West helping create the Knowledge brand and working with the B.C. and Canadian filmmaking communities,” said Battle in a statement. “I will miss my co-workers and collaborators, but I’ll always be watching Knowledge.”

A replacement for Battle has not yet been named, but a Knowledge Network spokesperson said an announcement will likely be made prior to his departure.