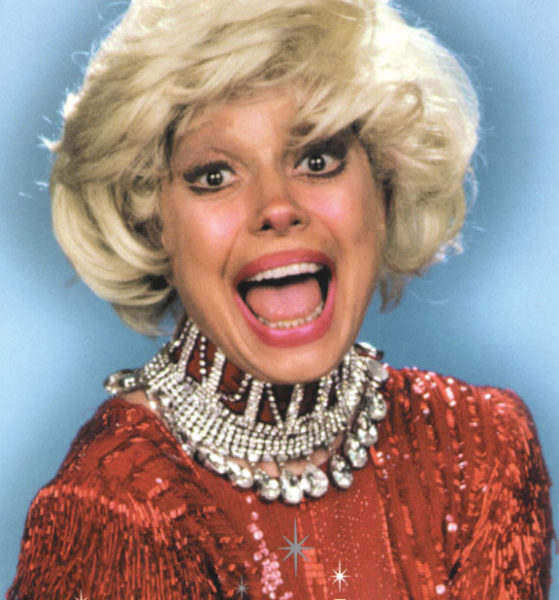 Carol Channing, the lanky, ebullient musical comedy star who delighted American audiences over almost 5,000 performances as the scheming Dolly Levi in Hello, Dolly! on Broadway and beyond, has died. She was 97.

Publicist B. Harlan Boll said (the Seattle-born) Channing died of natural causes at 12:31 a.m. Tuesday in Rancho Mirage, Calif. Boll says she had twice suffered strokes in the last year.

Besides Hello, Dolly! Channing starred in other Broadway shows, but none with equal magnetism. She often appeared on television and in nightclubs, for a time partnering with George Burns in Las Vegas and a national tour.

Her outsized personality seemed too much for the screen, and she made only a few movies, notably The First Traveling Saleslady with Ginger Rogers and Thoroughly Modern Millie with Julie Andrews.
.

Over the years, Channing continued as Dolly in national tours, the last in 1996, when she was in her 70s. Tom Shales of The Washington Post called her “the ninth wonder of the world.”

Messages of love and appreciation lit up Twitter early Tuesday, with the League of Professional Theatre Women saying Channing “was a gift of inspiration to so many.” Fans who saw her work also took to social media, calling her a “firecracker” and saying she was “matchmaking for the angels now.”