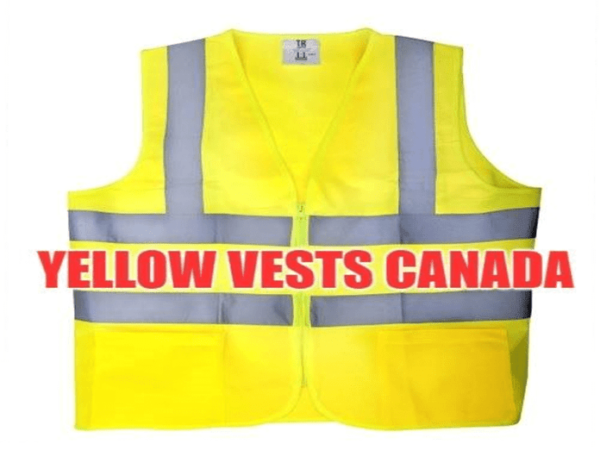 For a former political leader to demonize Canadians in that way is outrageous and divisive.

Unfortunately, a small minority of individuals wearing yellow vests have made extreme statements and threats against the PM.

And of course, much of the establishment media and political class have focused on that small group, and used it to cast the entire Yellow Vest Canada movement as extreme.

Sadly, former failed NDP Premier of Ontario and former federal Liberal interim leader Bob Rae has chosen the path of demonizing working class Canadians in the Yellow Vest movement, instead of taking the time to listen and understand the legitimate concerns many Canadians have about our economy, energy industry, immigration system, and more. 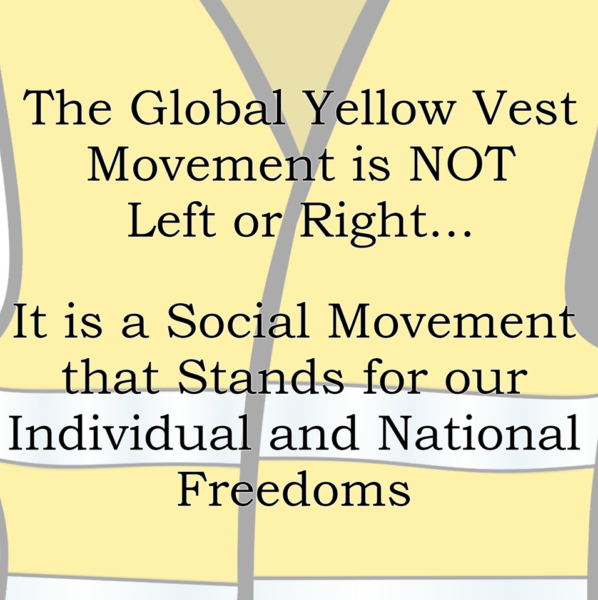 Bob Raes opinion on yellow jacket protesters is not worth the key strokes to debate him. Hes got as much credibility as the global new crew running the insane ” Trump is spying for Putin ” headlines. These trough dwellers simply throw crap at the wall and hope that enough sticks that maybe someone will buy their load of shit.
Tiresome

Naturally I was sorry to see the hatefilled email to junior reporter B. Mineer, but lets face it, people are pissed off with this joke we have as a prime minister and if any so called unbiased radio guy appears to suck hole to this federal government, then what do you expect, Praise and Admiration? I’m reminded of the $600 Million dollar Canadian Media Pay Off Trudeau paid and bought mainstream media with. Did you get your bonus junior? Lets face it, in any movement such as separatists or protests against Trudeau and his government, comments and opinions like that should be expected. Having said that, I assure you those hateful and vile comments are not shared by the majority of Canadian Yellow Vests.

I want a yellow vest; a really nice one.

How much of the threatening internet crap comes from Soros paid workers. They have stifled the MSM to the point where they can create the content to fit the narrative. I wouldnt be surprised if sooner or later they actually hurt or kill someone on their team just to make the right look guilty.
I believe that has likely already happened.