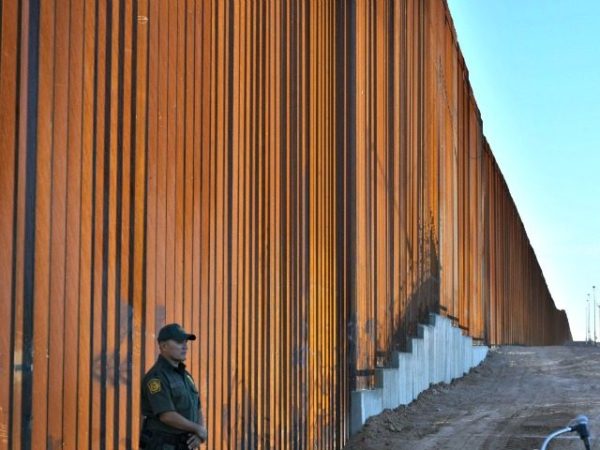 KUSI News, a television news outlet based in San Diego, California, said Thursday that CNN invited — and subsequently rescinded the invitation — for it to provide a reporter to give “a local view of the debate surrounding the border wall and government shutdown.”

The San Diego-based outfit speculated on CNN’s rationale for the decision:

We believe CNN declined a report from KUSI because we informed them that most Border Patrol Agents we have spoken to told us the barrier does in fact work.

We have continuously been told by Border Patrol Agents that the barrier along the Southern border helps prevent illegal entries, drugs, and weapons from entering the United States, and the numbers prove it.

KUSI News shared a segment of its programming related to CNN’s editorial move, writing on Twitter:

In its simplest form a wall works. To argue that a wall doesnt help protect a boundary is idiotic. So the wall works, period. The argument is do you need a wall. Lets look at the wall. The moron Trudeau would argue that we dont need walls. Trudeau types would argue that walls create barriers that promote hatred and racism . Nonsense. Walls create order and prevent chaos. When an entire continent (South America, Africa) decide that life is better in N America or Europe what do you do ? Go to the UN and watch some caviar gulping wine guzzling diplomat tell you that immigration is a good thing and we need to welcome millions of refugees. Hes not worried his job as a trough dwelling waste of skin wont be affected.
So maybe your current government will try to provide some protection from the hoards of refugees marching towards your boarder ?
THE ONLY GOVERNMENT that has stood against this form of migration is that of DJ Trump. Some European leaders have seen the devastation and have tried to seal their borders . TRUMP has the answer . A WALL and he seems determined to build a wall. Canadians should support Trump in this endevour because the only thing that protects us from the march out of South America is our geographic location. Yes in order to get to Canada they must get past Trumps wall. Pray that he is successful because with an idiot like Trudeau in Ottawa we do not have any border security whatsoever.