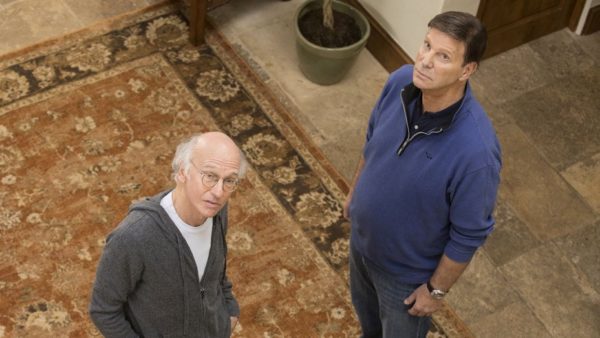 The two-time Emmy winner, who is best known for creating the satirical character of Super Dave Osborne, appeared on the most recent season of Larry David’s HBO comedy.

Bob Einstein, the two-time, Emmy-winning writer and actor who recurred on HBO’s Curb Your Enthusiasm and created the character of Super Dave Osborne, has died, The Hollywood Reporter can confirm. He was 76.

His younger brother, fellow comedian and actor Albert Brooks, tweeted on Wednesday: “R.I.P. My dear brother Bob Einstein. A great brother, father and husband. A brilliantly funny man. You will be missed forever.”

Richard Lewis, Einstein’s Curb co-star, said he was in shock about the actor’s passing. “I knew him forever,” Lewis wrote on Twitter. “His long career is hard to match. His role on #curbyourenthusiasm was excruciatingly brilliant! Our cast and crew will be devastated. He was so loved. He told me how much he loved LD and Curb. RIP buddy.”

Einstein got his start in TV writing for variety shows, breaking out with the Smothers Brothers Comedy Hour in 1967. The groundbreaking variety show launched the careers of Einstein, as well as Rob Reiner, Carl Gottlieb and Steve Martin.