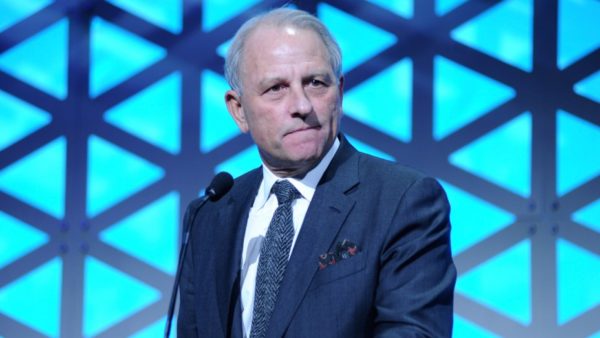 The report, prepared by two outside law firms, finds the network was justified in firing former executive producer Jeff Fager for reportedly threatening text messages but says his tenure was not nearly as toxic as his predecessor’s.

A leaked draft report of an outside investigation into CBS finds that 60 Minutes‘ separation from the rest of the company “permitted misconduct.”

On Thursday the New York Times published excerpts from a draft of a report for the CBS Corporation board of directors prepared by the law firms Debevoise & Plimpton and Covington & Burling. In the report, investigators wrote that “the physical, administrative and cultural separation between ‘60 Minutes’ and the rest of CBS News permitted misconduct by some ‘60 Minutes’ employees.”

The draft’s examination of 60 Minutes also sees investigators critiquing a lack of promotion for female employees into senior positions and asserting that the company should have had a better system in place to protect accusers of others’ misconduct. Still, the draft finds that at CBS News overall, there was no “toxic work or ‘frat house’ environment for women.”

Investigators also disclosed instances of misconduct on the part of Jeff Fager, the 60 Minutes executive producer first accused of ignoring and enabling bad behavior in a July 27 New Yorker story. Fager stepped down from his position at the company in September following a Sept. 9 New Yorker story that included a claim from a former CBS intern that Fager had groped her at a party. The same day that Fager was fired, Fager claimed the reason for his dismissal was a series of texts that he sent to CBS News national correspondent Jericka Duncan. In a statement, Fager said CBS “terminated my contract early because I sent a text message to one of our own CBS reporters demanding that she be fair in covering the story.”

In the draft report investigators wrote that Fager “engaged in some type of sexually inappropriate conduct” with the woman who accused him of groping her at a party. An additional accuser said that Fager attempted to kiss her at a corporate event around 2012. The report added that one female employee had been given the task of driving Fager and colleagues to a legal brothel in Nevada while they were in the state to report a story.

As for the accusations that he had enabled misconduct among colleagues, the report states that Fager did not take appropriate action against former 60 Minutes senior producer Michael Radutzky and current producer Ira Rosen, who were accused of bullying and harassment, respectively. Radutzky was described in the report as having been “abusive, screamed and threw objects at other ‘60 Minutes’ staff,” according to the Times.

Rosen, meanwhile, “occasionally made inappropriate sexual comments to his female subordinates, such as asking them to twirl and encouraging them to use their sex appeal to secure information from sources,” the report states.

The draft also states that CBS was on solid ground in firing Fager over supposedly intimidating texts to a colleague, and that when presented with those texts by investigators, Fager “admitted sending it and acknowledged that it could be perceived as threatening.”