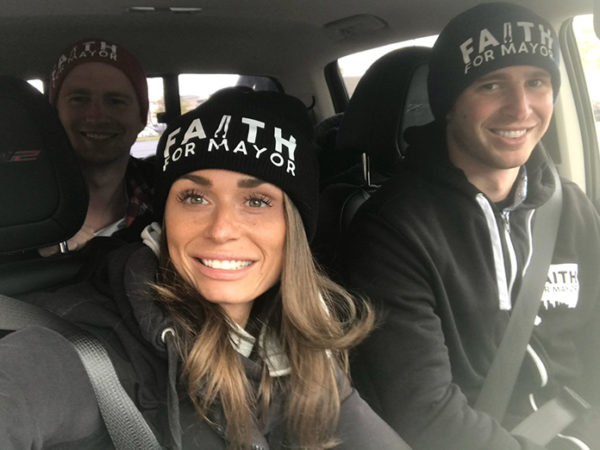 Goldy was seeking an injunction that would have compelled the broadcaster to play her 30-second ads on its CP24 television station ahead of the Oct. 22 municipal election.

CRTC rules stipulate that “If a broadcaster sells advertising time to one candidate or party, other candidates and parties must also be given the opportunity to buy commercial airtime from that same broadcaster.”

Goldy’s counsel, constitutional and civil rights attorney Clayton Ruby, had argued that Ontario Superior Court should hear the matter because of its urgency.