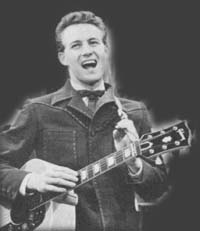 Still in 1948, the comedy-drama “Life With Luigi” began its 5-year run on CBS radio. Luigi Basko was played by J. Carroll Naish. Naish, an Irish-American, became typecast as a recent Italian immigrant, and went on to play the same role in the shortlived TV version in 1952.

went on the air as a CBC affiliate covering the central Okanagan valley from channel 2 with 3,700 watts. Repeater transmitters at Vernon (ch. 7 – 310 watts) and Penticton (ch. 13 – 300 watts) went into operation three weeks later. The station was owned by the three radio stations in the valley at the time, CKOV Kelowna, CKOK Penticton and CJIB Vernon. 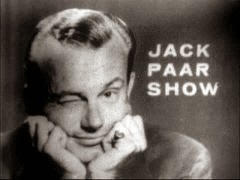 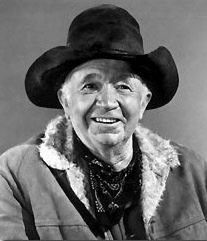 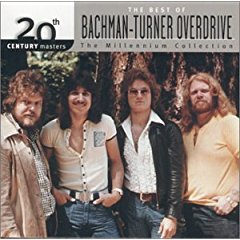 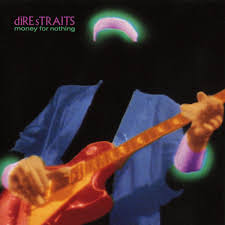 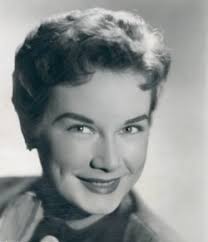 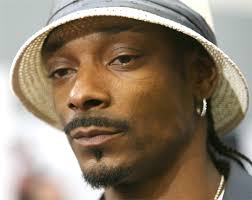 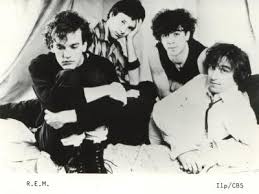 On this day in 2012, radio/TV actor/announcer Rye Billsbury, aka Michael Rye (below), died at age 94. He had continuing roles in network radio’s Ma Perkins, The Guiding Light, Backstage Wife and Jack Armstrong the All-American Boy, to name just a few of the Chicago and LA originations on his resume.  In TV he is perhaps best remembered as the cartoon voice of The Lone Ranger (1966-69), with other voice roles on Skyhawks, Adventures of the Gummi Bears, Super Friends, and scores of Hanna-Barbera and Disney cartoons. 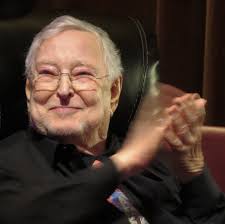 Guitarist Don Felder of The Eagles is 71.

Actor David Wenham (Banished, Top of the Lake) is 53.

TV chef Anne Burrell (Secrets of a Restaurant Chef) is 49.

Actor James Lesure (Las Vegas, For Your Love) is 47.

Actress Autumn Reeser (No Ordinary Family, Entourage, The O.C.) is 38.

Actor Joseph Mazzello (The Pacific, A Father for Charlie) is 35.