Darling announced his intentions on Facebook. It is his second try at politics. 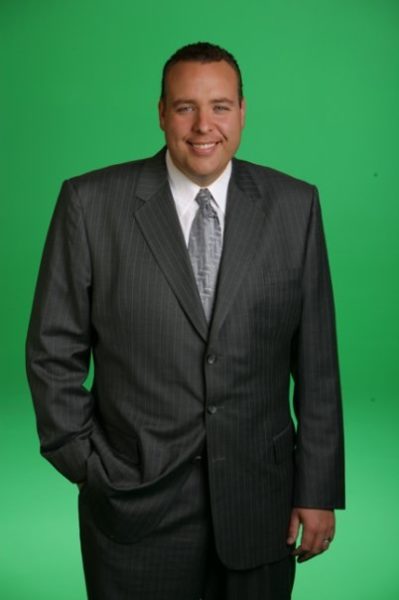 Darling announced in a Facebook post that he planned to run for councillor in the city of Port Coquitlam where he and his family lives. It is his second go at politics.

READ MUCH MORE  HERE  AT TheProvince.com