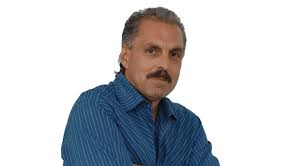 The paper writes the woman claims, “WFAN was run like a frat house, with drinking by employees starting as early as 10 a.m. and executives condoning buying prostitutes for ad clients.”