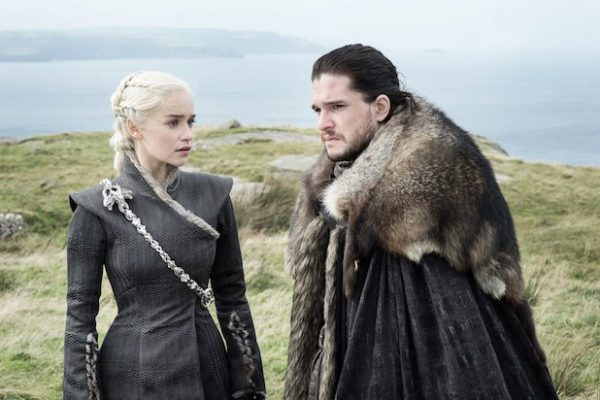 Is it enough for HBO to be “not TV” anymore under new owner AT&T? WarnerMedia CEO John Stankey’s recent comment that the pay cable network “must get bigger and broader” to compete with new streaming giants like Netflix could undermine what has been a very successful business model, industry observers say.

“It will be very hard for AT&T to simultaneously increase HBO’s production slate while at the same time boosting their profitability,” MoffettNathanson analyst Craig Moffett told TheWrap.

HBO has been the envy of the TV industry for the better part of two decades, likening itself to a bespoke shop vs Netflix’s “throw-everything-and-anything-at-the-wall” strategy. This has allowed HBO to lure A-list talent that helps them grab critical acclaim and Emmy trophies, while maintaining strong profits.

Over the last three years, HBO has spent more than $2 billion annually on content, which has yielded nearly $6 billion in profit.

During an employee town hall meeting shortly after AT&T’s acquisition of Time Warner closed last month, according to the New York Times, Stankey called on HBO to substantially increase its subscribers and the time its viewers spent watching — and hinted at new investment to ramp up content.