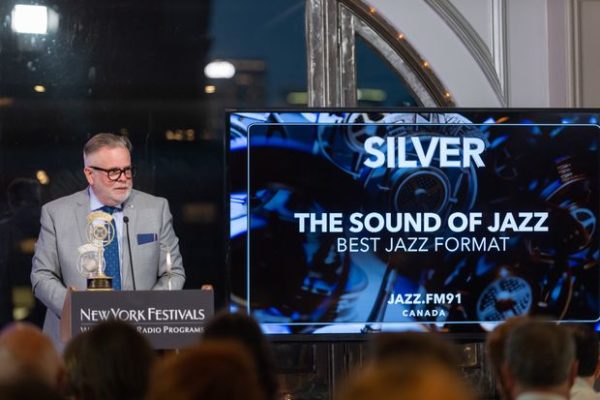 A long-time advertiser on JAZZ.FM91 has pulled its sponsorship dollars as the not-for-profit, listener-supported Toronto radio station continues to grapple with the fallout of a workplace investigation into allegations of bullying and sexual harassment by its former CEO and president, Ross Porter.

Bay Bloor Radio, one of the station’s most prominent supporters, ordered its ads pulled from the Saturday morning show hosted by Mr. Porter after The Globe and Mail first reported news of the probe and the subsequent change in Mr. Porter’s role three weeks ago. The high-end audio-visual-component retailer recently decided to entirely pause its advertising on the station.

An individual familiar with the Bay Bloor Radio sales contract pegged its annual value at about $70,000.

The move comes as Mr. Porter continues to play a prominent role for JAZZ.FM91, including representing the station at a recent industry awards gala in New York City.
.

“We’re uncomfortable with what we’ve heard and what we’ve read,” said Mark Mandlsohn, the president of Bay Bloor Radio, in an interview with The Globe on Thursday. He noted that his company usually suspends most of its advertising in the summer, but he is undecided as to whether it will return to JAZZ.FM91 as usual in the fall. “At this stage, honestly, I’m uncomfortable having my name associated with this kind of thing.”