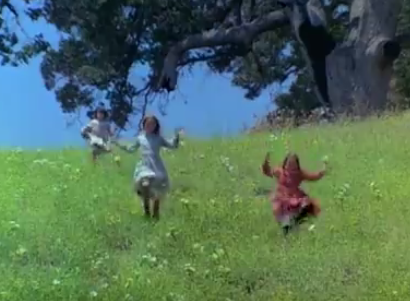 The Association for Library Service to Children just renamed its Laura Ingalls Wilder Award to the Children’s Literature Legacy Award because, apparently, the books promote racism and sexism. Melissa Francis, who hosts a business show on Fox News, played a character on the Little House on the Prairie TV show in the 1970s and said that the leftist librarians did not read the books.  History should be preserved so that we can understand our past mistakes and the strengths of our founding.