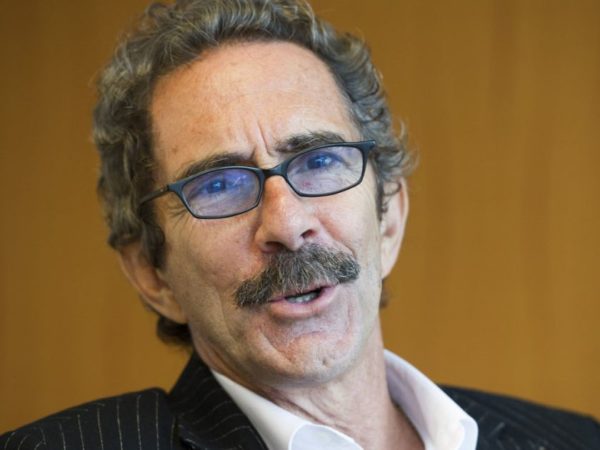 After The Province first revealed he had a big announcement coming, it was confirmed Monday morning that Edwards would be “throwing away his alarm clock.”

It’s been rumoured for a few months now that he would be leaving when his contract expires at the end of June.

Monday morning, Edwards confirmed on air his last day co-hosting the morning show will be on Friday, June 29. He’s not completely leaving the airwaves though: he will continue to host a four-hour show on Saturdays.

Edwards joined 1040 in September 2013, teaming up with Dave Pratt to host the morning show and replacing a very popular setup hosted by Scott Rintoul and featuring the likes of Paul Chapman and Jason Botchford — yes, from this newspaper — and Paul Debron and Joe Leary. For Pratt, it was something of a triumphant return to a station that he’d left a couple years before in a contract dispute. (He was working with Bro Jake at Rock 101 before the 1040 return.)

It was not a popular move in some circles, but despite that, Pratt and Edwards still pulled strong numbers, even after the launch of Sportsnet 650, which just recently re-jigged their morning show. Listener data suggests the 1040 morning show has been beating 650’s heavily in the key male demographics that sports radio sells its advertising for.
.

Big advertising dollars was something that Edwards brought along with him.

Before moving to 1040, Edwards had spent 17 years as a high-profile personality on Rock 101. He was Canadian Radio Personality of The Year in 2001.

Expect 1040 to use a rotation of guest hosts alongside Pratt through the summer, with a permanent host named for the fall.

READ MUCH MORE BC NEWS  HERE  AT THE PROVINCE WEBSITE