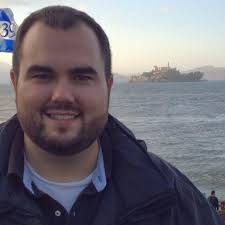 Reporter/anchor/editor Dave White is leaving CKWX (News 1130) to take a job as afternoon anchor/editor at CBC Radio in Calgary.

A graduate of BCIT, Dave interned in the CKNW newsroom in the fall of 2008.   He became part of the News 1130 team in December of that year, working as a general assignment reporter, and doing fill-in  editor and anchor work.

Before enrolling at BCIT Dave studied political science for two years at the University of Victoria.