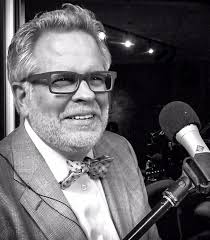 Ross Porter has stepped down as CEO of JAZZ.FM91 (CJRT-FM) Toronto following a workplace investigation into sexual harassment allegations.

The former CBC radio host, who took over as head of the not-for-profit outlet in 2004, became the subject of the third party probe following a letter signed by more than a dozen current and former employees, alleging he had sexually harassed staff and created a toxic workplace.

As reported today by Broadcast Dialogue, Porter has been granted the honorary title of president emeritus and will continue to host his Saturday morning show Music to Listen to Jazz By.

Charles Cutts, former president and CEO of the Corporation of Massey Hall and Roy Thomson Hall, has been appointed interim CEO.