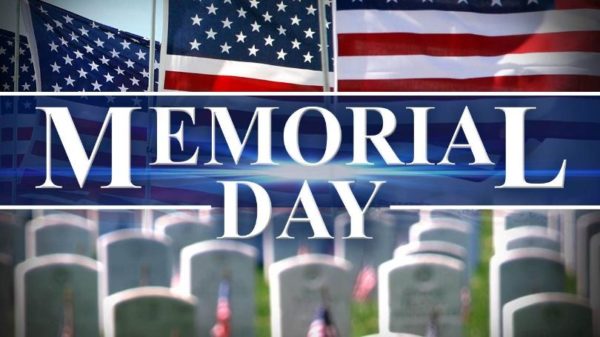 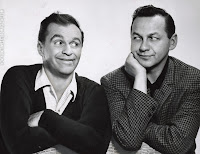 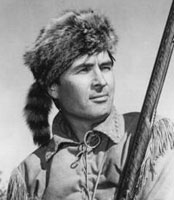 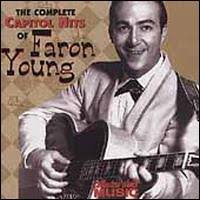 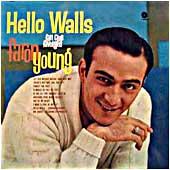 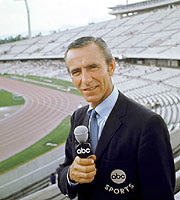 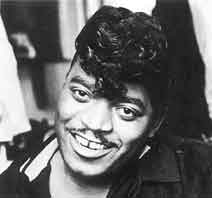 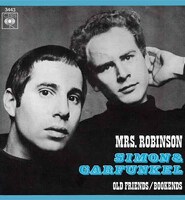 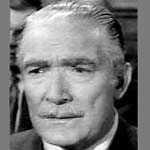 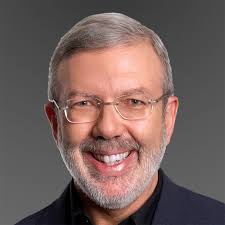 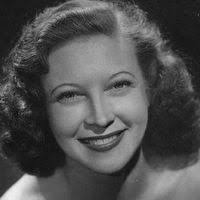 Also in 1986, viewers participating in Dick Clark‘s “America Picks the Number-One Songs” chose Bill Haley’s “Rock Around the Clock,” Simon and Garfunkel’s “Bridge Over Troubled Water” and “All Night Long (All Night)” by Lionel Richie as the rock era’s greatest hits. 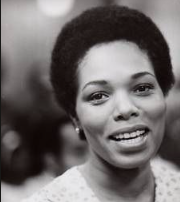 In 2017, sportswriter Frank Deford, longtime sports commentator/philosopher on NPR’s Morning Edition, died at age 78.  Beginning in 1980 he did 1,656 commentaries for the public radio network. 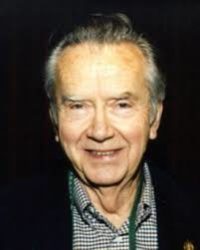 Still in 2017, John Noakes, an English television presenter and personality, best remembered for co-presenting the BBC children’s program Blue Peter in the 1960s and 70s, died after a long battle with Alzheimer’s at age 83.

Singer Gladys Knight (Dancing With the Stars) is 74.

Actress Julie T. Wallace (Last of the Summer Wine) is 57.

Actor Brandon Cruz (The Courtship of Eddie’s Father) is 56.

Singer Chris Ballew of Presidents of the United States of America is 50.

Actress Alicia Minshew (All My Children) is 44.

Actress Alexa Davalos (The Man in the High Castle, Mob City, Reunion) is 36.

Actor Toby Hemingway (The Finder) is 35.

Actress Emily O’Brien (The Young and the Restless) is 33.

Actor Joseph Cross (As The World Turns, The O’Keefes) is 32.

Actor/voicist Cameron Boyce (Jessie, Jake and the Neverland Pirates, Gamer’s Guide to Pretty Much Everything) is 19.