by Gene Ely , CONTRIBUTOR, Forbes.com
Opinions expressed by Forbes Contributors are their own.
. 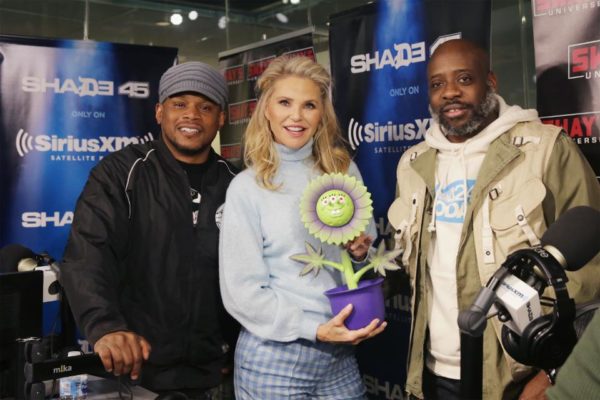 Radio has some serious image problems.

Radio suffers from a poor self-image. It sees itself as getting no respect, like comedian Rodney Dangerfield, as the distant second medium to television, with none of the glamour. Marketers, the folks who decide which media to use in their ad campaigns, are inclined to see traditional radio as fusty and old-fashioned, non-glam the way television is all about glam.

Another serious image problem for radio is that its largest players are in bankruptcy, iHeartMedia and Cumulus. Just imagine how TV’s image would suffer if, say, CBS and NBC were in Chapter 11.

But radio’s biggest problem is how it has traditionally defined itself, which is by how it reaches consumers—over the air. Radio needs to define itself by a very different measure. That is by the consumer experience.

Every medium reinvents itself. And radio, a century old and counting, has reinvented itself more than most. Radio is now being reinvented all over again, and that reinvention may be the great untold—or better, under-told—story of media. It’s the digitalization of radio.

It’s not just the streaming services like Pandora; it’s the explosion in podcasting, which is so reminiscent of the early days of radio—lots of new entrants, tons of excitement, with no one quite figuring out where it’s all leading but convinced it’s going somewhere important. It’s also the smart speakers you bark commands at, those digital assistants, like Amazon’s Alexa and Apple’s HomePod. Turns out, a favorite use is listening to radio. One recent study found that 38% of smart speaker owners tune into AM/FM music on them. 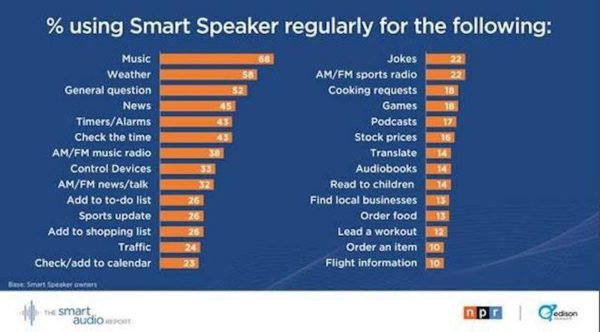 How smart speakers are used.

The effect of all these innovations is to vastly expand listenership. We see digital’s impact in other ways. It’s in the use of big data to pinpoint-target advertising, both in streams and over-the-air broadcasts. It’s in the emergence of programmatic buying, allowing a media buyer to place radio advertising across the country in one swoop, often without making a single phone call.

READ THE REST OF THIS FEATURE STORY  HERE  AT Forbes.com